Two More Great Events in May

Join ARC’s North Vegans for a free showing of Cowspiracy at Parkway United Church of Christ, 3120 Washburn Ave. N, Minneapolis on Thursday, May 14 at 7:00 p.m. We’ll have a Q&A after with vegan snacks provided. Cowspiracy follows filmmaker Kip Andersen as he uncovers the most destructive industry on the planet today – and investigates why leading environmental organizations are too afraid to talk about it. RSVP on Facebook or Vegan Meetup. 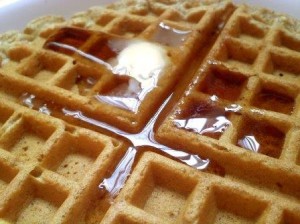 On Sunday, May 17 it’s time for the 7th Annual Global Vegan Waffle Party from 11 a.m. to 12:30 p.m. in the Fuller Park Building, 4800 Grand Ave., Minneapolis. Each year, the Waffle Party allows us to begin a conversation about where our food comes from and the effects of our food choices. Here’s how it works: We make a lot of vegan waffles. You come to the party with a plate to pile high with waffles and a vegan topping to share. (Topping suggestions: fruit, maple syrup, chocolate chips, peanut butter, fruit sauce, compote, Just Like Honey, coconut, nuts, vegan whipped topping.) It’s free and Fuller park has a playground and a field perfect for tossing a frisbee, so now that the sun is finally out, you can connect with nature too! RSVP on Facebook or Vegan Meetup. 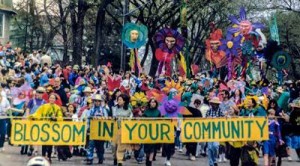 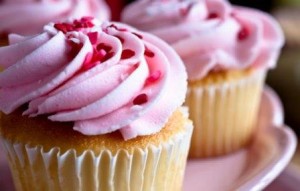 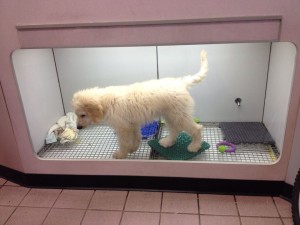 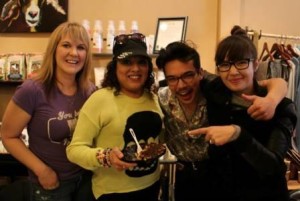 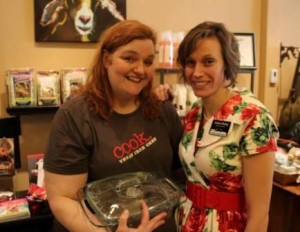 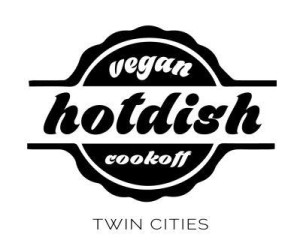 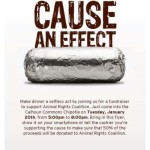 Let’s celebrate another yummy vegan option by enjoying Sofritas on Tuesday, January 20 at the Chipotle Calhoun Commons, 3040 Excelsior Boulevard #104 in Minneapolis. Bring in this flyer from 5:00 to 8:00pm on that day, show it on your smartphone, or tell the cashier you’re supporting the cause, and 50% of the proceeds will be donated to ARC. 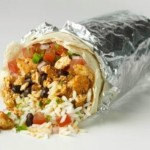 If you’ve never had Chipotle’s new Sofritas, now is a great time to try it. Sofritas items–burrito, bowl, salad, or order of tacos–are made with organic, non-GMO tofu braised with chipotle chiles, roasted poblano peppers, and a blend of aromatic spices,

So help Animal Rights Coalition fulfill its mission just by getting a tasty vegan dinner at Chipotle. Come hungry!