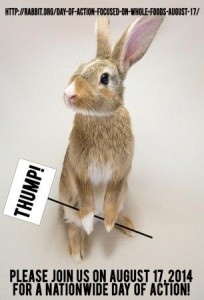 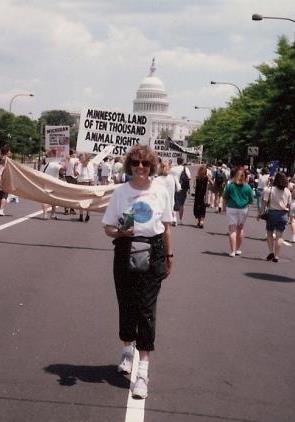 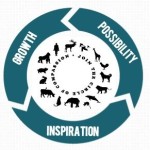 Growth. Possibility. Inspiration. These are the words that most aptly describe ARC’s journey in 2013. As the oldest grass-roots animal rights group in the country, we’ve seen our cultural relationship to our treatment of animals shift and go through many stages and we’ve been there, helping to shape and move this process forward.

Please check out our colorful Annual Report to see how 2013 was an outstanding year in terms of reaching a record number of people with the message that animals matter for their own reasons. 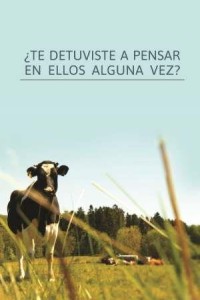 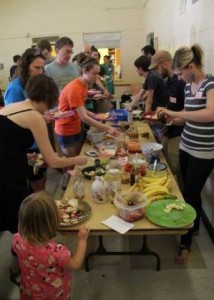 Thanks so much to all of our amazing volunteers and the 100+ guests who came and ate amazing vegan waffles and toppings at the Fifth Annual Global Vegan Waffle Party on Saturday, May 24 at Fuller Park in Minneapolis. Special thanks to Matt Mehlhoff for taking great photos of the event.

This wasn’t just any waffle party. This was a VEGAN waffle party. Again this year, this event allowed us to begin many new conversations about where our food comes from and the effects of our food choices.Showing people that eating vegan food can be easy and delicious helps remove barriers that folks may otherwise have about going vegan. If what helps people consider that step is showing them that a vegan future can still have amazing brunches in it, we’re happy to help.

ARC’s new Volunteer Coordinator maintains a strong relationship with volunteers through regular communication and helps new volunteers get involved in a way that works for them. Ashley is a passionate activist and vegan with a long history in animal rescue and a background in graphic design. If you’d like to learn about volunteering with ARC, Ashley will be happy to help you discover how you can best use your talents to help animals.

And we’d like to send a shout out to Jenna Cameron, our former Volunteer Coordinator. We were sad to see Jenna go and will miss her, but we’re excited for her new position at Hampton Creek Foods in San Francisco where she’ll be working to get affordable, great tasting vegan foods into mainstream grocers and food service industries. We wish her the best and Hampton Creek is lucky to have her. 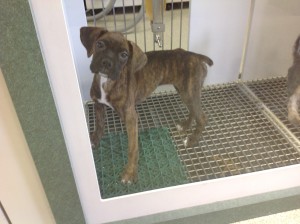 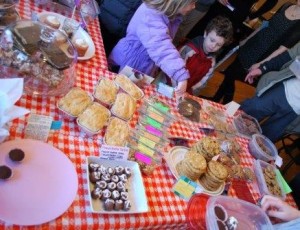 Many thanks to Betsy Born for all of her help organizing the “6th Annual World Wide Vegan Bake Sale – Twin Cities’ Style” and to everyone who baked and shopped on Saturday, April 26 at Ethique Nouveau. We were overflowing with sweets and savories, and we even had treats for dogs this year. We’re so lucky to have incredible volunteers and supporters! All proceeds from the sale were donated to benefit the programs of the Animal Rights Coalition to help animals.