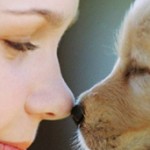 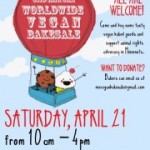 Update: Huge thanks to Celeste Hill and Melissa Swanson, World Wide Vegan Bake Sale – Twin Cities Style organizers, and all the volunteers who staffed the sale. Because of all your hard work we raised over $850 for animal advocacy programs in Minnesota. We were also thrilled at the many new people who stopped in who were considering a vegan diet and wanted to learn more about it.

Delight in the wide assortment of amazing vegan goodies – all the delish, none of the effort! Make sure to bring a container to tote home all the homemade goodness. A human who is able to stick to buying “just one” treat at our extravaganza of sweetness doesn’t seem to actually exist. Never been to one of our Worldwide Vegan Bake Sale events? Make plans to attend as it’s not to be missed! We kick off at 10am and the sale runs until 4pm. That’s 6 whole hours of deliciousness! 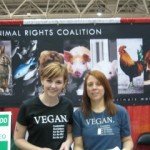 The Melissas make a great team!

Thanks to all the volunteers who staffed the ARC booth at the two-day Pet Expo at the Minneapolis Convention Center. We had 91 people view a video about the treatment of animals on farms and gave out over 800 pieces of literature. Great job, ARC Outreach Team! 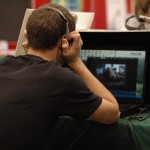 ARC is partnering with FARM on the Pay Per View Program, an innovative new outreach strategy where people are offered $1.00 to watch a 4-minute video. Pay Per View exposes the public to the harsh reality of animal agriculture in a way that most other outreach cannot. With headphones on and a privacy enclosure around the screen, viewers are intimately engaged in what they are seeing. Viewers often tear up or become angry after watching the video, and our volunteers turn that passion into action by encouraging them to decrease their consumption of animal products and work towards a vegan diet. Follow-up surveys demonstrate that over 50% of respondents reduced animal product consumption after watching the video.

Foie Gras in the Twin Cities: Unwanted by Restaurant Patrons and Bad for Ducks

Comments Off on Foie Gras in the Twin Cities: Unwanted by Restaurant Patrons and Bad for Ducks March 14th, 2012 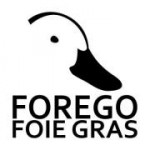 ARC’s Forego Foie Gras campaign received a grant from the Humane Research Council to research attitudes toward foie gras among Twin Cities diners. The results of the survey overwhelmingly prove that Minnesotans oppose this cruel product and prefer to patronize foie gras free establishments. Three-quarters (74%) of Twin Cities residents support a ban on foie gras production in the state of Minnesota, and after learning about how foie gras is produced, nearly half (45%) of respondents said they would avoid dining at restaurants that serve foie gras. Read more about the survey results.

Comments Off on ExtraVEGANza at Whole Foods Minnetonka March 13th, 2012 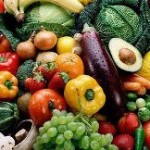 On Saturday, March 31 from 10:30am to 2:30pm, the Animal Rights Coalition is joining Whole Foods Market in Minnetonka (1001 Plymouth Road, Minnetonka, MN) to create a day dedicated to sampling and learning about vegan food and the importance of compassion towards animals.
END_OF_DOCUMENT_TOKEN_TO_BE_REPLACED 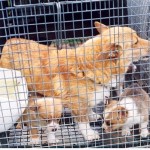 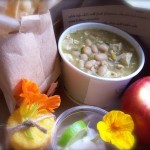 By popular demand, here is the recipe for the the delicious and easy to make White Chili with Homemade Tortilla Chips & Cilantro/Lime Mock Sour Cream served at the December ARC holiday open house by Rhymes With Vegan Chef Meagan Holtgrewe, and the Layered Vegan Taco Dip and Mini Taco Salads that were served. Enjoy!

The “ag-gag” bills, S.F. 1118/H.F. 1369, are still alive when the Minnesota Legislature convenes January 24 and may come up for hearings this session.. These bills would make it illegal for someone to enter a farm or animal-producing facility and take videos or photos without the owner’s permission. The bills would make even just possessing and distributing these videos or photos a crime. The bills did not pass in 2011 because many people, including the news media, thought they were unconstitutional.
END_OF_DOCUMENT_TOKEN_TO_BE_REPLACED