Thanks to Tao Natural Foods and everyone who came out to support their fundraiser for the Animal Rights Coalition on Thursday, November 1. Tao is donating 10% of all vegan sales from the day, including both the restaurant and the wellness store, to ARC’s animal advocacy programs. Please continue to visit Tao Natural Foods to enjoy their delicious, 100% organic, healthy, vegan cuisine. 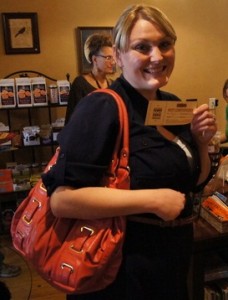 Congratulations to this year’s Vegan Iron Chef winner, Kaylyn Knopp and the other contestants: AmyLeo Barankovich of Vegan Affairs, Megan Duke, Caitlin Rudeen of Caitlin’s Healthy Homemade, Rachel Smith, and Melissa Swanson who made the third annual Vegan Iron Chef competition on October 20th such a success. The event raised over $500 for ARC’s animal advocacy programs. Butler Soy Curls was the common ingredient for the recipe competition. Check out the winning Vegan Iron Chef 2012 Recipes. Want some soy curls after reading all the yummy recipes? Just stop by Ethique Nouveau, 317 W 48th St. in Minneapolis. 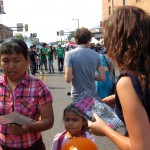 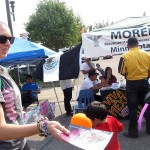 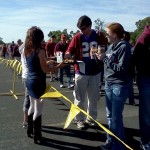 On Saturday, September 8, ARC volunteers gave away hundreds of samples of vegan brats and veggie burgers, everyone’s game-favorite fare, at the University of Minnesota Gopher football team’s first home game of the season. For the second year running, theTofurky Beer Brats with all the fixin’s (ketchup, mustard, relish, and sauerkraut) were delicious and the samples of Gardein burgers flew off the trays as fast as we could grill them. The best part is that the folks we reached were unlikely to have tried vegan food without the encouragement we provided; and they weren’t sorry–we heard many comments about how great everything tasted. 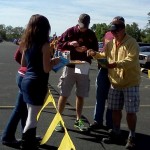 We’ll be back to grill and give away more samples on Saturday, October 13. Thanks to all the volunteers who helped on the 8th, and if you’d like to help out on October 13th by volunteering to grill, pass out food samples, or help answer peoples’ questions about a plant-based diet, contact Dallas. We’d love to have your help! 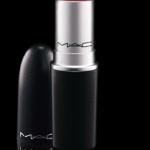 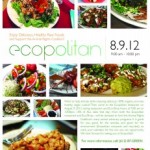 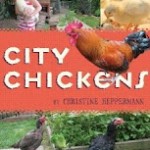 Come on out to ARC/Ethique Nouveau at 317 W 48th St. in Minneapolis on Thursday, July 12 at 6:00pm to hear author Christine Heppermann read from her new book City Chickens, which is all about Minneapolis’ own Chicken Run Rescue, the only urban shelter in the country exclusively for chickens. Christine will be available to chat and sign copies of the book after the reading.

Christine will be joined by Mary Britton Clouse and Bert Clouse from Chicken Run Rescue. Over the years, Mary and Bert have given hundreds of homeless birds a safe place to rest until they can be adopted by caring families.

City Chickens is a moving and at times humorous story that will open young readers’ eyes and also inspire them to help all creatures great and small. Many photographs document the “guests” (as Mary calls the chickens she cares for) as they prepare for new lives as companion animals. Come along and find out why lovable chickens are actually, according to Mary, “the ones who need friends the most.” 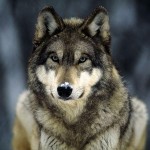