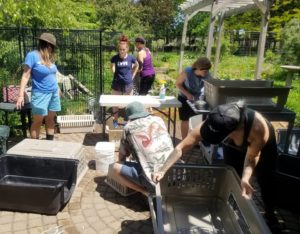 Join us for an ARC Volunteer Day at Chicken Run Rescue on Sunday, May 26 from noon to 3:00 PM. RSVP at AR Meetup as soon as possible as this popular event is limited to 12 people. Now that Spring is here, there will be plenty of clean up outside to get things ready for the birds to soak up the sun and take their dust baths. At this chicken chore party we will help to get the birds’ playgrounds ready for Spring. We will be performing any tasks that need doing, including garden work. There will be plenty of variety for all levels of strength and mobility. Vegan refreshments will be provided. CRR is located about 30 minutes south of the Twin Cities.

For security reasons, CRR is a closed sanctuary open only to staff, volunteers, and invited guests. We will send out the exact address to those who RSVP YES prior to the event.

Last July we protested, once again, along with Physicians Committee for Responsible Medicine (PCRM), outside Hennepin County Medical Center, urging HCMC to stop their use of live animals in emergency medicine residency training. ARC staff helped PCRM deliver over 72,000 petitions to the Hennepin HealthCare board of directors after the demo.

In a big victory for animals, Hennepin Healthcare, which operates HCMC in Minneapolis and trains residents from the University of Minnesota, recently announced that it had finally ended its use of live sheep and rabbits in invasive procedures (up to 150 rabbits and 150 sheep were used annually).

PCRM has now filed a complaint with the USDA against the Mayo Clinic contending that Mayo is violating the federal Animal Welfare Act by operating a training program that includes surgery on live pigs. Mayo is one of only 15 programs in the country that continue to use live animals to train medical residents in emergency medicine. According to PCRM, most training programs have switched to simulators to educate new doctors in surgical techniques such as inserting breathing tubes or opening chest cavities. 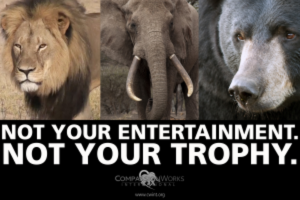 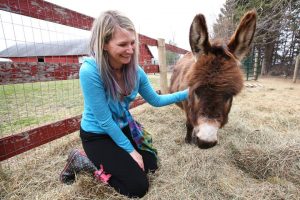 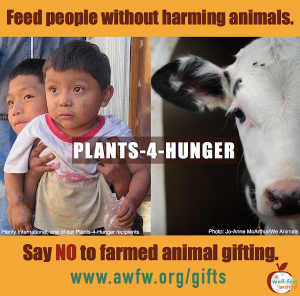 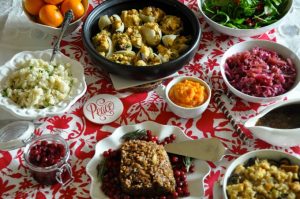 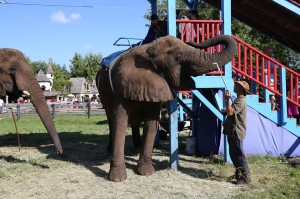