Veganuary is Almost Over: Now What?

We’re almost one month into the new year! We hope everyone who made the Veganuary commitment has started to fall in love with their new healthy and compassionate approach to life. We also hope we can provide you with more resources to maintain your momentum and keep growing in your veganism! Here at the Animal Rights Coalition, a major focus of our outreach is helping newer vegans and the veg-curious feel supported in their community, and we take care of you with classes and events year-round. Below are some program highlights available to anyone looking for some extra help.

Vegan University
This is ARC’s mentorship program, which is offered as a free service to our community. Anyone looking for personalized help on their vegan journey can browse our mentor profiles and request to be taken under the wing of one of our experienced, knowledgeable, and personable members. Mentors are available to answer questions and provide moral support and an understanding ear. Many new vegans go through a period of strong emotions once they realize the world is a very different place when viewed through vegan eyes, and having someone with whom to speak about these feelings can make the transition more comfortable.

END_OF_DOCUMENT_TOKEN_TO_BE_REPLACED 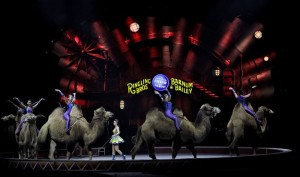 END_OF_DOCUMENT_TOKEN_TO_BE_REPLACED

Veganuary: Make the Change for 2017 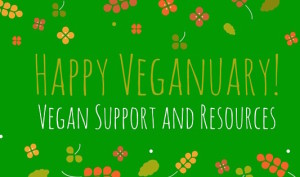 With the new year quickly coming into view, people everywhere are rolling up their sleeves and getting to work on creating a better life, becoming a better version of themselves—yes indeed, it’s time for New Year’s resolutions. Recent developments in nutrition science and environmental concerns are bringing more and more people to embrace a shift toward vegetarianism and veganism, yet this change can seem daunting and even those with the best intentions may become discouraged from making the leap.

There is a program that makes going vegan not only easier, but truly welcoming: Veganuary. Veganuary Limited is a UK-based organization promoting a comprehensive month long trial run of veganism, giving those interested in the reasons for and logistics of a vegan lifestyle the support and encouragement to embrace a life of eating plants and thinking about their consumer choices. Veganuary aims to reduce the suffering of animals by inspiring and supporting people across the globe to go vegan for the month of January. The hope is that by providing a foundation for positive change and helping new vegans and the veg-curious begin their journey on the right foot, people will be able to avoid the common speed bumps and deterrents on the road to a lifetime of positive change for the animals, the planet, and individual well-being. Recidivism rates are highest within the first year of making any change in habit, and the Veganuary program sets out to make it easy to go vegan and, more importantly, stay vegan.

END_OF_DOCUMENT_TOKEN_TO_BE_REPLACED

Pack Plant Based Meals at Feed My Starving Children 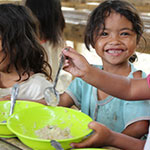 Join us on Tuesday, January 3 as we pack nutritious plant-based meals, specifically designed to reverse malnutrition, at Feed My Starving Children (FMSC), 990 Lone Oak Road, Suite 136 in Eagan, Minnesota from 8:00-9:30 p.m. Every month or two, ARC organizes a group to volunteer at a non-profit organization such as a homeless shelter or Ronald McDonald House or FMSC because we believe in helping both human and non-human animals!

You’ll hand-pack rice, soy, dried vegetables, and a nutritionally complete blend of vitamins and minerals into bags which are then sealed and shipped to FMSC partners working to reach the neediest children around the world. You’ll get the chance to impact hundreds of kids and experience what it’s like to make a tangible difference.This is always a fun time, and the 90 minutes go by quickly. To reserve your spot, please email chelsea@animalrightscoalition.com, and she will register you for the event. 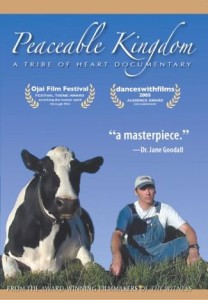 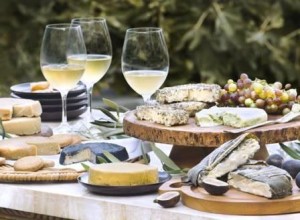 The Animal Rights Coalition invites you to join us at our annual Holiday Open House! Enjoy an assortment of delicious vegan cheese and non-alcoholic wine and other beverages, and chat with ARC members, volunteers, and friends. While there, browse for animal-friendly holiday gifts from our great selection of unique merchandise. Location is the ARC office/Ethique Nouveau, 317 W 48th St. in Minneapolis on Saturday, December 10, from 1:00 to 4:00 p.m. 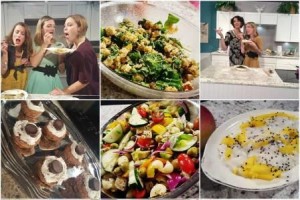 ARC’s Feed Me Vegan cable and YouTube cooking show, which demonstrates how accessible and affordable plant based eating can be, won “2016 Top Progam” for Northwest Community Television. 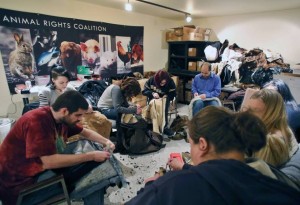 Fur Free Friday is one of the largest global days of action in the history of animal rights with anti-fur events taking place simultaneously around the world against the fur industry.

After protesting Minneapolis’ Ribnick “Luxury Outerwear” and the sale of animal fur and skin, join us at the ARC office, 317 W 48th St. in Minneapolis, from 2:00-5:00 p.m. for a special Fur Free Friday Cuddle Coats prep session. Cuddle Coats gives donated furs back to the animals, providing comfort, warmth, and rehabilitation at our rescue and rehab partner facilities nationwide.

We will prep donated furs by removing buttons, zippers, etc. so we can ship them to wildlife rehabilitation centers as soon as possible. Feel free to bring a pair of sharp scissors or seam ripper, although we have several for people to use. Some people like to bring a lint roller for getting fur off their clothes at the end, but please wear clothes that you don’t mind getting a little dirty!

We’ll have vegan pizza and beverages at the end of the session. Help us convert donated furs that were once brutally taken from animals into a source of care and compassion for the animals. RSVP on Facebook: https://www.facebook.com/events/1706073719720706/ or Vegan Meetup: http://www.meetup.com/vegan-415.