And the Hotdish Winners are …. 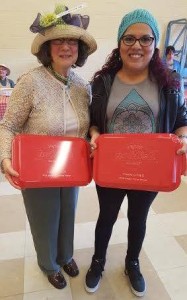 Fun times and great food were enjoyed by all at ARC’s Fourth Annual Vegan Hotdish Cookoff. From dal and curry to brinner and lasagna, there was a little of everything for everyone!

Thanks also to our awesome panel of judges: Megan Duke, 2015 Audience Favorite Winner, Unny Nambudiripad of Compassionate Action for Animals, and Arwyn and Teresa of Glam Doll Donuts. 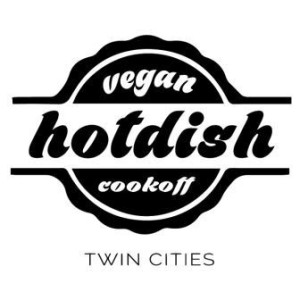 Come and support ARC while tasting a variety of delicious hotdishes for only $1 per sample. Free beverages will be provided and there will be lots of great door prizes. Your best Church Lady attire is welcome, but not required, and we’ll even have a prize for the Best Church Lady Attire. We have a few contestant spots still open so enter to show off your down home hotdish cooking skills for a chance to win one of several fabulous prizes! All contestants will receive a limited edition hotdish cookoff coffee mug and a $10 gift certificate to Ethique Nouveau. Email Chelsea at chelsea@animalrightscoalition.com if you’re inspired to enter. 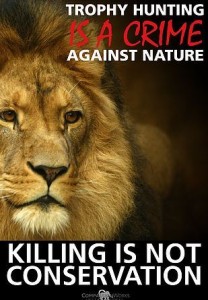 Please join the Animal Rights Coalition at Instinct Art Gallery, 940 Nicollet Mall in Minneapolis on Saturday, February 20, 4:00 to 6:00 p.m. for vegan hors d’oeuvres, violin music, and mingling amidst the exhibition, UNFILTERED: Sue Coe, Nancy Robinson and the Guerrilla Girls. Instinct will be donating 10% from the sale of artwork during this event to the Animal Rights Coalition.

The UNFILTERED artists are activists across a range of issues including Animal Rights, Feminism, and Personal Identity, and Sue Coe is one of the foremost activist artists working today. She is known around the world for exposing human-inflicted tragedies. Her art is graphic and intense, and her topics include the atrocities of slaughterhouses, war, and imperialism.

These artists put themselves on the line to shape the world around them. They use different strategies and art forms, take aim at different aspects of our humanness, and present themselves in very different personas. What unites them is their bravery to be who they are in the face of what we, as a society, are. They are unrestrained voices in a sea of well-mannered voices. 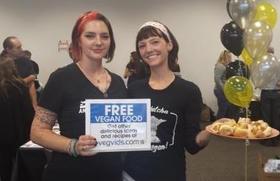 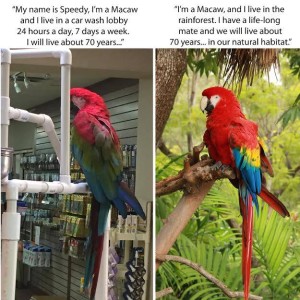 4 out of 6 Paradise Car Washes in the Twin Cities surrounding areas keep a Macaw as a resident “pet”. The birds live at the Savage, Apple Valley, Eagan, and East Bloomington stores. Their names are Ruby, Peanut, Speedy, and Rainbow. According to employees, the birds are in the car wash 24 hours a day, 7 days a week, and have been for their entire lives.

Knowledgeable observers say the birds show signs of stress, exacerbated by being handled by the public (despite signs asking they not be handled) and by the exuberance of children and dogs who come into the car washes. Issues range from behaviors demonstrating depression to excessive feather plucking (sometimes down to bare skin). There appears to be little to no enrichment such as toys and activities provided.

Macaws live in their natural habitat for around 70 years, and they mate for life. These birds deserve a better life, and the companionship of others of their species. 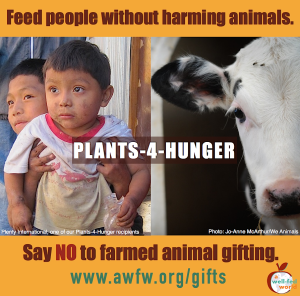 During the holiday season, popular gifts sometimes include donations to hunger relief programs that send live animals as gifts to be used for food. Learn how these programs harm not only animals, but often the families and communities they’re intended to help.

The four projects support vegan school lunch programs in Ethiopia, provide non-GMO soybeans to farming families in Guatemala, deliver warm meals to those most in need in India, and plant community food gardens in the United States. These programs provide both immediate assistance and long-term community solutions to improve food security and nutrition. 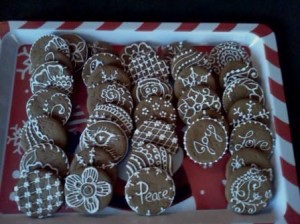 Join ARC at one of our tastiest events, the Annual Holiday Cookie Exchange. This is a great opportunity to find new recipes or get goodies to feed holiday guests. To participate, bake 4 dozen of one type of vegan cookie (vegan means no dairy, eggs, butter, or other animal products). Bring a copy of your recipe or email it to chelsea@animalrightscoalition.com. RSVP at Vegan Meetup or the Facebook event page. Event is at 317 W 48th St. on Saturday, 12/12 from 12-2 p.m.

Also this weekend is the ARC North Vegans Holiday Potluck on Sunday, 12/13 from 3:30-6:00 p.m. at the Parkway United Church of Christ Community Room, 3120 Washburn Ave. N in Minneapolis. RSVP at Vegan Meetup or the Facebook event page.

Note that the ARC office and Ethique Nouveau, our 100% all vegan store, will have special holiday hours in addition to our regular hours (Wednesday noon-8, Thursday and Friday noon-6, and Saturday noon-5). We will also be open Sundays on December 13 and 20 from 11-3. And we will be open on Monday, December 21 and Tuesday, December 22 from 1-6.